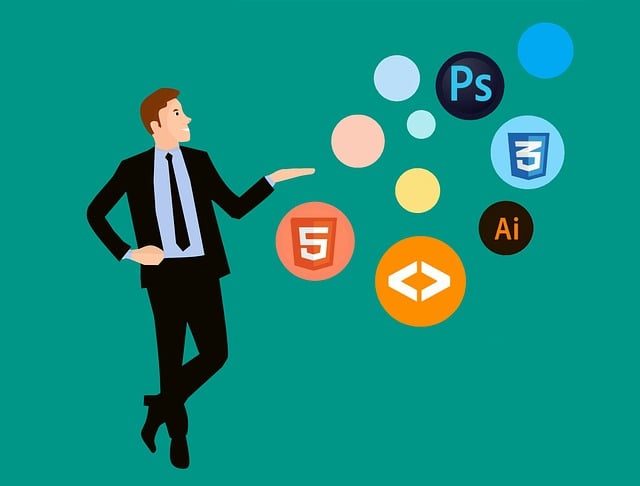 The 3 Best Code Editors To Use For Web Development

The best code editors can boost the efficiency and creativity of Web Development Process.

The code editors can have a huge impact on the productivity and workflow. These tools typically used by programmers and web developers to write and edit code. It not only speeds up the development process but also allows you to add a lot of functions that will simplify the workload.

A code editor is the place where programmers spend most of their time. So, using a reliable code editor can help a developer write code more quickly, efficiently, smoothly, and successfully.

There are many excellent code editors out there. Choose the one makes you more productive because it will help you become a better programmer.

Lets explore some of the best ones.

Visual Studio Code is an open-source text editor by Microsoft. It is a lightweight and fast editor which has a simple and clean user interface. VS Code is quick and can handle multiple tasks, such as quick Git commits or opening and sorting through multiple folders’ worth of content.

Sublime Text is a lightweight application that makes it easier for the developers to work on it.  It is best for a complete development environment as it groups code, markup, and prose in a single tool. This code editor has many features like autocompletion, syntax highlight, code folding etc.

Atom is a free, open-source code editor by Microsoft. It has Modular Design and contains more than 50 open-source extension/packages.  It is robust text editor that supports real-time collaboration. It has a special feature called Teletype, which allows several/multiple developers to work on the same project, on the same code, from every part of the world, on different location.

Which code editor is best for you?

With technology evolving daily, even choosing the programming editor has become more daunting and overwhelming. Depending on usage scenarios, options may vary. It is always about who uses it, how you use it.

Choose the code editor that helps you with your development work!!