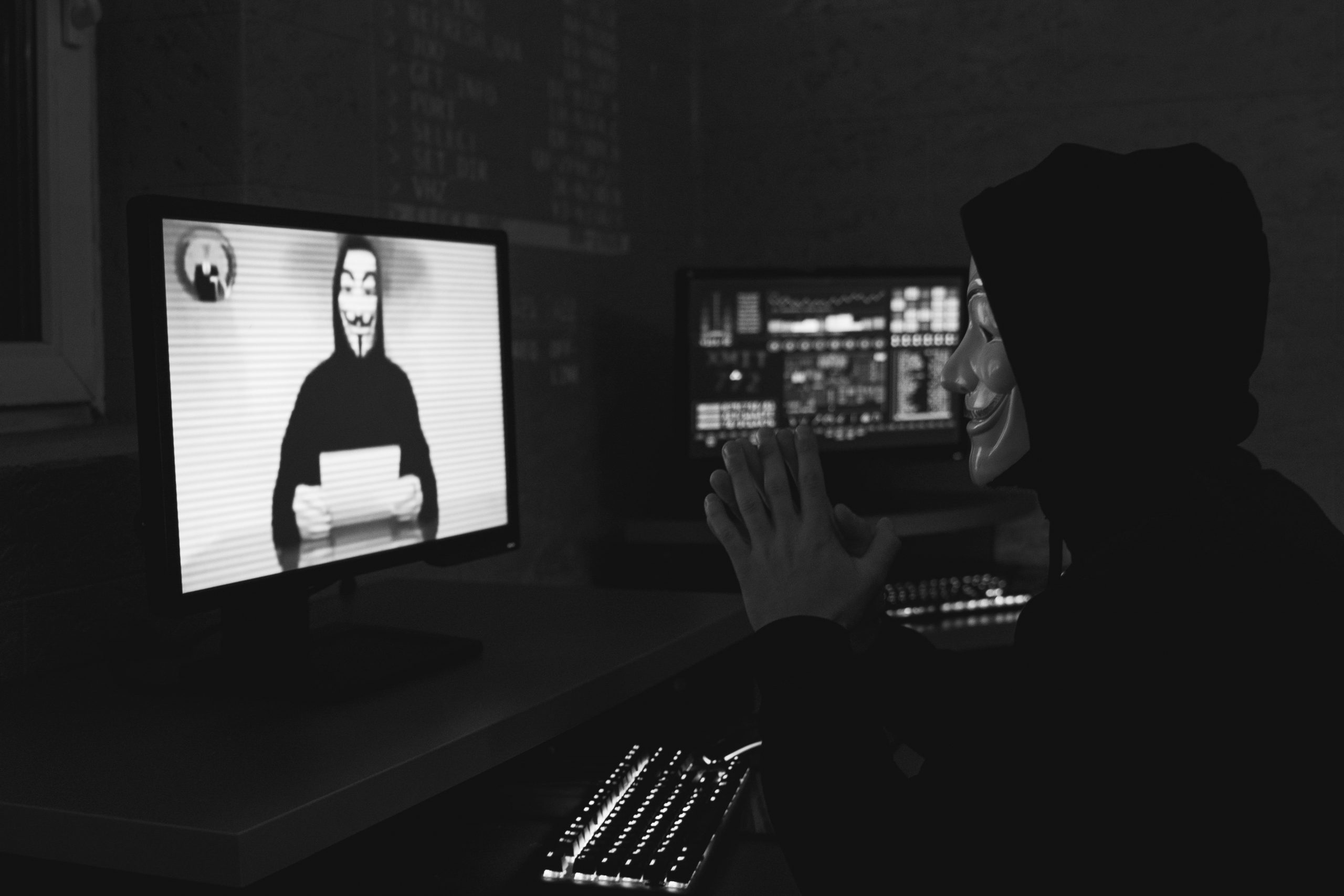 Ethical hacking: Why it’s legal and why we need it?

According to the Bureau of Labor Statistics, the information security industry is expected to grow 34% in the next decade, with a median salary of nearly six figures.

What is Ethical Hacking?

You all heard about the term " Hacking". It is the misuse of electronic devices like computers, smartphones, tablets, and networks to cause damage to or corrupt systems, stole information from users and use it to their purpose.

So what's ethical about this hacking technique? It might sound like a contradiction, but it is one of the most in-demand certifications for cybersecurity professionals today. Terrorist organizations funding cybercriminals to breach security systems, either to compromise national security features or to extort huge amounts by injecting malware and denying access is not a myth these days. So many organizations are in need of high-end hack-preventing tactics. Ethical hackers helps in protecting valuable digital information.

According to Jay Bavisi, CEO of EC-Council

"Government agencies and business organizations today are in constant need of ethical hackers to combat the growing threat to IT security. A lot of government agencies, professionals and corporations now understand that if you want to protect a system, you cannot do it by just locking your doors."

So, ethical hacking is Legal?

Now the most important question. Is ethical hacking legal? Yes, but you have to have the explicit written permission from the system owner to test for security. An ethical hacker uses the same tools and techniques as an unethical hacker, but they use them to help system owners protect their valuable data.

When does ethical hacking become illegal?

According to a recent survey by CyberEdge Group, 86.2% of surveyed organizations were aﬀected by a successful cyberattack. It is predicted that Cybercrime To Cost The World $10.5 Trillion Annually By 2025.